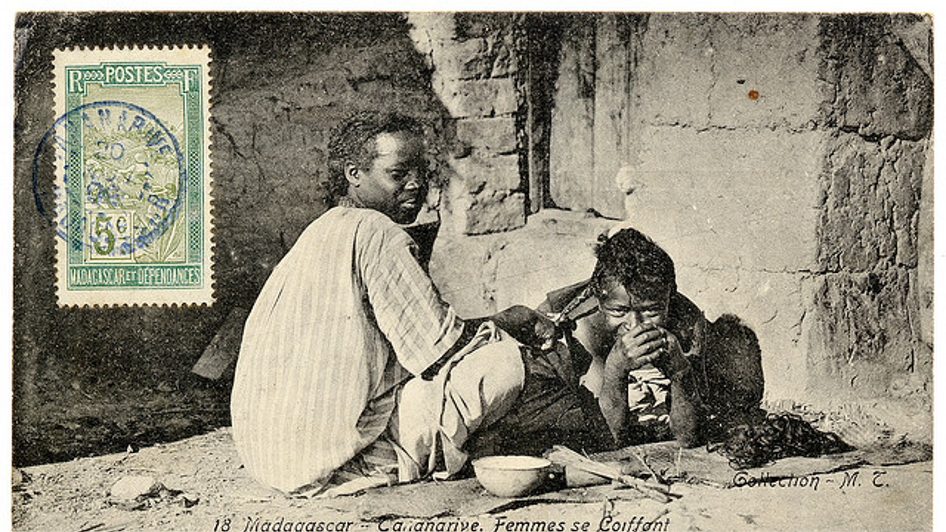 Blog Extra, History of the Library, Portfolio, WWI
Posted on September 15, 2020 by essel

The colonial period in Africa has often been singled out, rightly or wrongly, regarding the numerous troubles affecting the continent. The debate on the real impact of colonization on the development of African countries and their intermittent problems is rarely consensual. However, there is one aspect of this period that has caused less controversy: the ignorance of pre-colonial African history.

It is not uncommon to find that a significant number of African students from both the colonial and post-colonial periods have a very rudimentary knowledge of Africa’s history. These same students often know the history of the colonizing country better than that of their own country.

Dangers of neglecting our past

Contrary to what former French President Nicholas Sarkozy said in Dakar, Senega in 2007, on the place of African men in history, the history of the African continent is full of rich civilizations and iconic characters – a story that is too often overlooked or ignored.

It was in response to the famous Dakar speech that Adame Ba Konare, a Malian historian, wrote with the help of fellow historians a collection of essays called “Petit precis de remise a niveau sur l’histore a l’usage du president Sarkozy” (A new short synopsis of African history from President Sarkozy’s perspective). In the introduction to this collection, the authors explain why it is necessary. Above all, the history should be spread as widely as possible; the true history of Africa and African people both in and outside Africa. African youth are eager to learn. They ask legitimate questions that almost always come back to: how did we get to where we are today? Along with writing, we now have all kinds of technical means to best proceed with this dissemination.

Causes And Effects Of Climate Change

History of the Library, Portfolio

The list of the most popular online newspaper archives