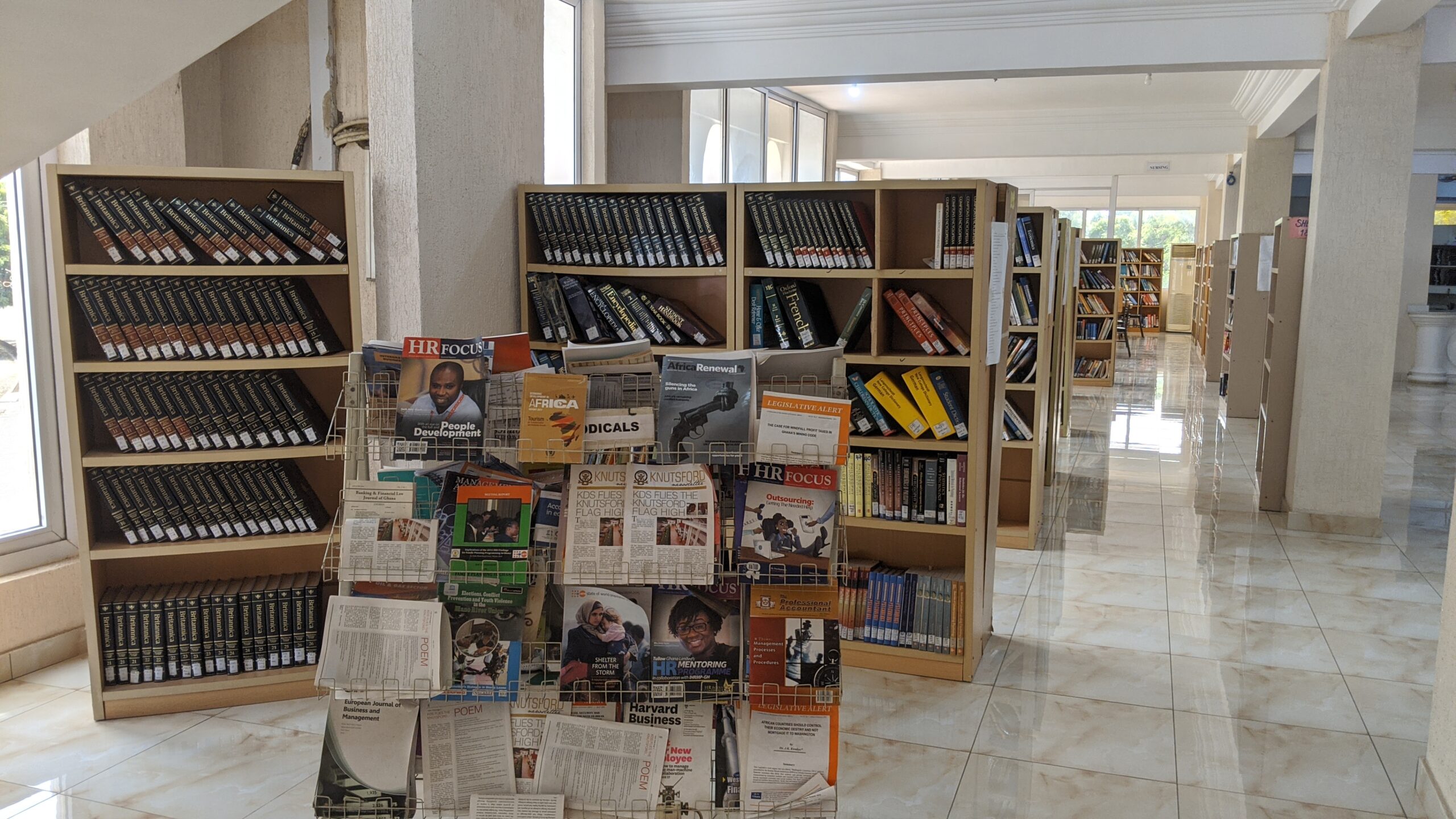 History of the Library, Portfolio
Posted on November 24, 2017 by essel

Ethnic NewsWatch is an interdisciplinary, bilingual (English and Spanish) and comprehensive full-text database of the newspapers, magazines and journals of the ethnic, minority and native press. Designed to provide the “other side of the story,” ENW titles offer additional viewpoints from those proffered by the mainstream press. The database now also contains Ethnic NewsWatch: A History, which provides historical coverage of Native American, African American, and Hispanic American periodicals from 1959-1989.

Full-text database of selected newspapers, magazines and journals of the alternative and independent press. Coverage complements the reporting in the mainstream press. Includes biographical or personal profiles. 1970-present

This online collection provides extensive coverage of many of the most influential ethnic groups in U.S. history, with an emphasis on Americans of Czech, French, German, Hungarian, Irish, Italian, Japanese, Jewish, Lithuanian, Polish, Slovak and Welsh descent. It features more than 130 fully searchable newspapers in 10 languages from 25 states—including many rare 19th-century titles. 1799-1971.

This collection contains a wealth of information about 1800s cultural life and history, and is rich with first-hand reports of major events and issues, including the Mexican War, Presidential and congressional addresses, Congressional abstracts, business and commodity markets, the humanities, world travel and religion. They also contain large numbers of early biographies, vital statistics, essays and editorials, poetry and prose, and advertisements.

Provides online access to approximately 270 U.S. newspapers chronicling a century and a half of the African American experience. This unique collection features papers from more than 35 states—including many rare and historically significant 19th century titles.

The Detroit Tribune (1935-1963), a historic Black newspaper available online via the Library of Congress’s Chronicling America, was published weekly from 1935 to 1966. Occasionally subtitled “Unswerving Dedication to the Truth” or “The News journal of the Metropolitan Community”.

This Archives Unbound collection consisting of 25 individual titles documents life in the internment camps. Although histories exist about this chapter in American history, this digital collection of Japanese relocation camp newspapers record the concerns and the day-to-day life of the interned Japanese-Americans. Although articles in these files frequently appear in Japanese, most of the papers are in English or in dual text. Many of the 25 titles constituting this collection are complete or substantially complete

Represents the single largest compilation of Spanish-language newspapers printed in the U.S. during the 19th and 20th centuries. The distinctive collection features hundreds of Hispanic American newspapers, including many long scattered and forgotten titles published in the 19th century.

A diverse and robust collection of print journalism from Indigenous peoples of the US and Canada from 1828-2016. The newspapers include national periodicals as well as local community news and student publications. The 45 unique titles also include bi-lingual and Indigenous-language editions, such as Hawaiian, Cherokee and Navajo languages.

History of the Library, Newspapers