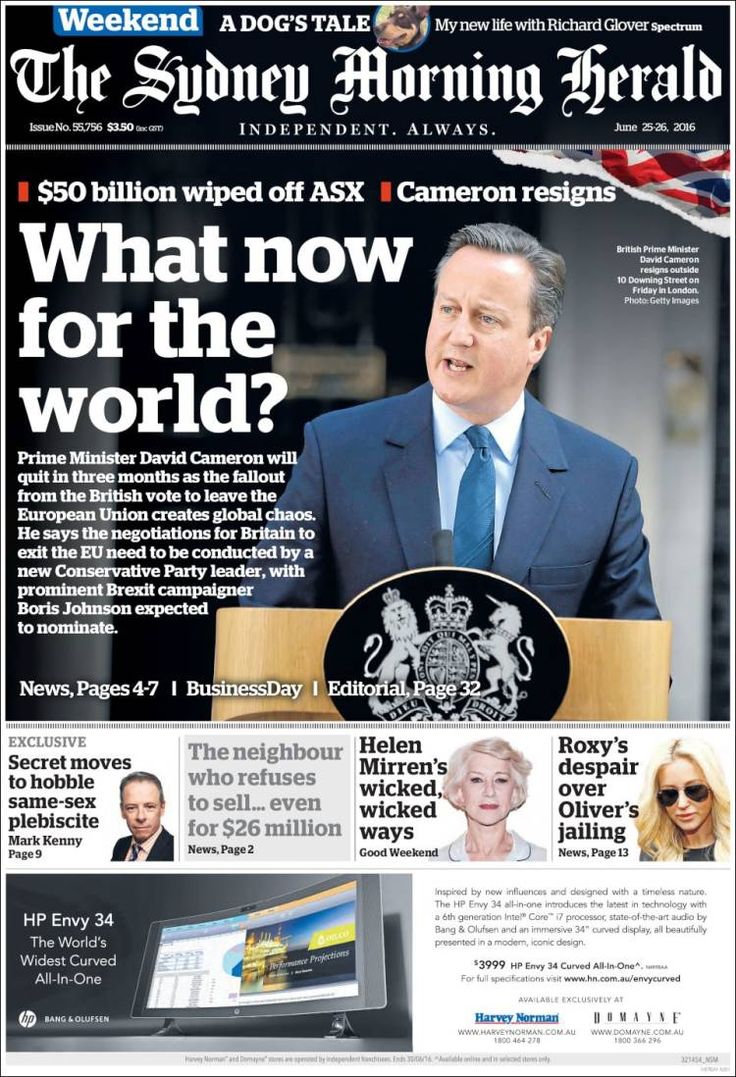 History of the Library, Portfolio
Posted on December 6, 2017 by essel

The sheer number of digitized newspaper resources out there is astonishing. In a period of not much more than ten years ago when the first newspaper digitization project got underway, there are now hundreds of millions of pages accessible online. Here’s a guide to ten of the best of them (but not the ten ‘best’ of course), first in a series of ‘top ten’ guides to news research sources we’ll be publishing over the next few weeks.

The BNA is a partnership between the British Library and DC Thomson Family History to publish 40 million pages from British newspapers over a ten-year period (deadline 2020). Built upon an earlier newspaper digitization project between the Library and JISC, there are currently just under 7.5 million pages available from around 250 British newspaper titles, dating from 1710 to 1954. The focus is on regionals as opposed to nationals, and titles which have not been digitized and made commercially available elsewhere. So, you won’t find The Times or the Daily Mirror, but you will find the West Kent Guardian, the Yorkshire Post and Leeds Intelligencer, the Bristol Mercury and the Dundee Courier. 19th-century nationals represented include The Graphic and the Morning Post. It’s a subscription site, with exemplary searching and filtering tools and helpful guides.

This is a newspaper digitization programme sponsored jointly by the National Endowment for the Humanities and the Library of Congress as part of the National Digital Newspaper Program. It covers newspapers published 1860-1922 for the following states: Arizona, California, District of Columbia, Florida, Hawaii, Illinois, Kansas, Kentucky, Louisiana, Minnesota, Missouri, Montana, Nebraska, New York, Ohio, Oklahoma, Oregon, Pennsylvania, South Carolina, Texas, Utah, Virginia, and Washington. Papers available include The San Francisco Call, The New York Sun, The Washington Times, The Colored American, and The New York Evening Times. Currently, there are some 7.2 million pages from 1,270 titles.

Gallica is the digital library of the Bibliothèque Nationale de France. Established in 1997, today it contains nearly 3 million digital documents – books, manuscripts, maps, images, sound recordings, and newspapers. The library has 1.3 million newspaper and periodical pages to date, including Le Figaro and L’Humanité, with new content being added all the time. The content is all French, of course (but there are English-language searching tools), and is a mixture of free and paid-for content.  You can search by title, author, text, date, language, broad subject, document type, and access type (i.e. free versus paid-for content), and there are useful filtering tools.

The American site Newspaper Archive calls itself the world’s largest newspaper archive, and in online terms that may be the case. It boasts over 130 million pages (newspaper and periodicals) dating from 1607 to the present day, with papers from all American states and eleven other countries, including the UK (some 800 titles). It claims to be adding 80,000 images per day, or 2.5 million per month, such as the relentless demand from the genealogy market, to which the site is strongly directed. There are various subscription offers available, and you can have a 3-day trial of the full database for $1.95.

A plain but helpful online resource of digitized historic newspapers from Singapore and Malaya. The site allows you to search the National Library of Singapore’s digital archive of papers published between 1831 and 2009 and includes The Straits Times 1845-1989. You can also find information about the National Library of Singapore’s microfilmed newspapers. All images are watermarked and the image and OCR quality is variable, but none of it is illegible. The advanced search option allows you to narrow down researches by date, newspaper (there are 26 on offer ranging 1836-2006), and content type (article, advertisement, letters etc.). The newspaper titles are in English, Chinese or Malay. Only the historical titles can be viewed online, but do note that the British Library holds most of the digitized titles on microfilm for access in our reading room.

King’s College’s the Nineteenth-Century Serials Edition is a free, online edition of six nineteenth-century periodicals and newspapers. It includes full runs of the first five titles and a decade only of the Publishers’ Circular. Titles are represented as completely as possible, including multiple editions, advertisements, wrappers, and supplements where these could be found. Titles are:
Monthly Repository (1806-1837) and Unitarian Chronicle (1832-1833), Northern Star (1838-1852), Leader (1850-1860), English Woman’s Journal (1858-1864), Tomahawk (1867-1870), and Publishers’ Circular (1880-1890). All six journals are segmented to the article level and can be downloaded freely.

This excellent site from the National Library of New Zealand contains over three million freely-available pages from 83 digitized New Zealand newspapers and periodicals covering the period 1839 to 1945. The search and presentation tools are a model of their kind. Australian and New Zealand newspapers from this period carried a great deal of British news, so this and the Trove site below are great resources for searching British subjects as well as Australasian.

Trove is a discovery tool for information on Australia and Australians. It is the digital library par excellence. The newspaper section of the site presents the results of the on-going Australian Newspapers Digitisation Program: to date, there are 12.3 million pages covering a range of titles from every state and territory, from the earliest newspaper published in Australia in 1803 through to the mid-1950s. The remainder of Trove covers books, journals, pictures, photographs, films, music, sound, manuscripts, maps, and archived websites, its cross-searching making it the model example of a research resource that does not discriminate between the different media.

This commercial site provides text-searchable access to full-page facsimiles of over 2 million pages from some of the UK’s biggest-selling popular newspapers of the 20th and 21st centuries. The archive is still being built up but already complete are the Daily Mirror 1903 to date, Sunday Express May 2000 to date, the Daily Star May 2000 to date, the Star Sunday, September 2002 to date, and The Daily Express 1900 to date. It is easy to use, with search bringing up every relevant page as a thumbnail. Searching is free (once you register); if you subscribe you can view, download, and print pages at full size.

Welsh Newspapers Online is a free online resource from the National Library of Wales which currently lets you search and access over 630,000 pages or 6.8 million articles from nearly 100 newspaper publications from the years 1804 to 1919. It is easy to use, with snippets of text appearing as search results, linking to the article image and the OCR text alongside it, a particularly welcome feature as it lets the researcher gain a clearer picture of the accuracy of their searches.

Books, History of the Library